Find traditional instrumental music
This is the stable version, checked on 2 May 2021.
Jump to: navigation, search

Back to George the IV 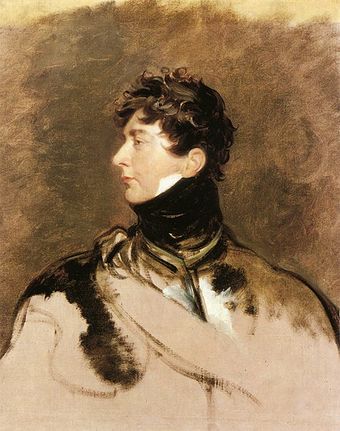 George IV (George Augustus Frederick, 1762-1830) was King of the United Kingdom of Great Britain and Ireland and King of Hanover from the death of his father, King George III, on 29 January 1820 until his own death ten years later.

Back to George the IV