Back to Lord Minto’s Waltz[edit]

LORD MINTO'S WALTZ. Scottish, Waltz (3/8 time). F Major. Standard tuning (fiddle). AABB. Composed by fiddler-composer John Pringle. "Gilbert Elliot-Murray-Kynynmound, 1st Earl of Minto PC (23 April 1751 – 21 June 1814), known as Sir Gilbert Elliott between 1777 and 1797 and as The Lord Minto (in the County of Roxburgh) between 1797 and 1813, was a Scottish politician diplomat. He was viceroy of the short-lived Anglo-Corsican Kingdom from 1793 to 1796 and went on to become Governor-General of India between 1807 and 1813" [Wikipedia]. It is thought that Pringle accompanied Minto to India, and died there soon after his arrival in 1807. 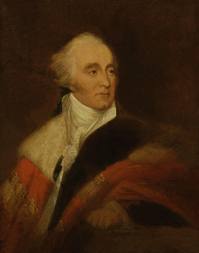 Back to Lord Minto’s Waltz[edit]