Back to Philadelphia Hop Waltz (The)[edit] 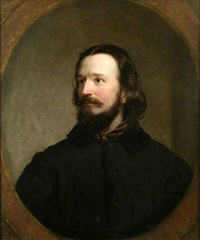 The dance piece was composed by James Hemmenway (1800-1849), performed by Hemmenway's Band at Washington Hall (Third Street, near Spruce), and published ("dedicated to the Ladies of Philadelphia") in Philadelphia around 1815 by music publisher G.E. Blake [2]. 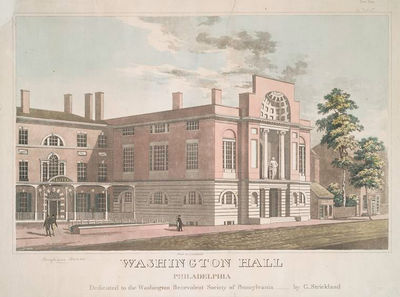 Hemmenway was an African-American composer and band leader, a native of Philadelphia, and, like his competitor in the city, Frank Johnson, was one of the first generation of classically trained African-American musician-composers in the United States. Hemmenway may have performed as a member of Johnson's popular band, but eventually formed his own ensemble. His band had the honor to be one of the groups that played for the festivities surround the return of General Lafayette, who visited the city in 1824. Hemmenway's band performed at many other functions in the city, including concerts of sacred music at local African-American churches. Hemmenway also published quadrilles, waltzes and marches.

Back to Philadelphia Hop Waltz (The)[edit]