PLOUGHBOY [1], THE. AKA - "Plough Boy (The)." AKA and see "Curly Headed Plowboy/Ploughboy." English, Air; Canadian; Reel. C Major ('A' part) & G Major ('B' part) [DeVille, Raven]: D Major ('A' part) & A Major ('B' part) [Huntington, Kerr, Messer]. Standard tuning (fiddle). AAB (Raven): AABB (Messer): ABA'B' (Huntington). "The Ploughboy/Plough Boy" was a late 18th century song air by composer William Shield [1] (1748-1829) that was later adapted as a dance tune. It was composed and written for Thomas O'Keefe's comic two-act opera The Farmer (1787, originally called The Plague of Riches), the second work the pair collaborated on. The opera begins on a farm in Kent and ends in London, and is about the pitfalls of borrowing money. "The Ploughman" was the most popular song from the work, sold on songsheets and collected in songsters; as with many popular pieces, the air was adapted as the vehicle for several subsequent songs. It was entered into many early 19th century musicians' manuscripts. O'Keeffe's words begin: 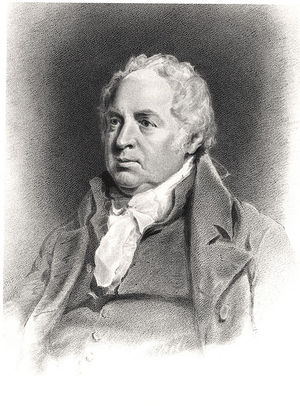