Find traditional instrumental music
This is the stable version, checked on 5 September 2022.
Jump to: navigation, search

Back to Sir George Clerk of Pennycuik

SIR GEORGE CLERK OF PENNYCUICK. AKA – “Sir George Clark's Strathspey.” Scottish, Slow Strathspey (whole time). G Major. Standard tuning (fiddle). AB. The melody is attributed to Nathaniel Gow in the Beauties of Niel Gow (1819), and was published by Nathaniel in his Favorite Dances of 1812, the cover of which proclaimed: ”As Performed at his Annual Ball in George Street Assembly Rooms the 3rd of March.” The Assembly Rooms in George Street remained Edinburgh's premiere venue for dancing assemblies throughout the first half of the 19th century, although it regularly housed concerts as well. 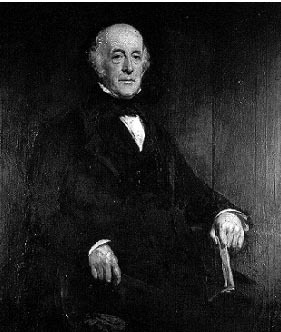 There was a succession Sir George Clerk's of Penicuick. Nathaniel Gow's title probably refers to Sir George Clerk (1787-1867), 6th Baronet, a Scottish nobleman with Tory sympathies. He was a successful Member of Parliament (for Edinburghshire, Stamford and Dover) and politician, became Master of the Mint in 1845, and President of the (London) Zoological Society in 1862. He was newly elected MP for the first time when this tune was issued in Nathaniel Gow's 1812 collection. The family held Penicuick by a most unusual arrangement. The proprietor of the estate was bound to sit upon a large rocky fragment, called the Backstage, and blast on a horn three times when the king came to hunt on the Borough Muir, near Edinburgh. The family adopted a crest depicting a demi-forester proper, blowing a horn, with the motto Free for a Blast[1]. The family is still resident at the mansion of Pennicuik House in modern times.

Back to Sir George Clerk of Pennycuik