Throw the Beetle at Her

Find traditional instrumental music
This is the stable version, checked on 17 December 2020.
Jump to: navigation, search

Back to Throw the Beetle at Her

THROW THE BEETLE AT HER (Caith an tslis léi). Irish, Slip Jig (9/8 time). E Minor (‘A’ part) & G Major (‘B’ part). Standard tuning (fiddle). AAB. A 'beetle' is the name in parts of northern Ireland and Scotland for a heavy wooden implement shaped like a pestle or club that was used to mash potatoes (sometimes called a 'potato-beetle'), and colloquially used as a verb meaning 'to give a beating to', as in "I'll beetle him!." An Irish nursery rhyme goes: 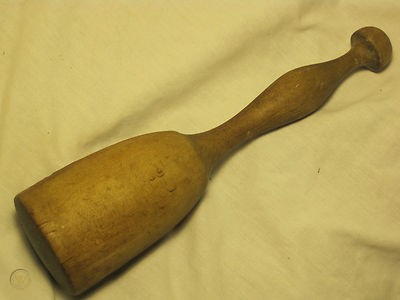 Champ refers to a mixture of milk, mashed potatoes, butter and onions. However, it was usually a man's job to mash the tubs of potatoes.

Back to Throw the Beetle at Her