Back to Royal Irish Quadrilles

ROYAL IRISH QUADRILLES. The "Royal Irish Quadrilles" were a set of quadrille figures (Pantalon - L'Ete - La Poule - Trenise - Finale) 'composed' by Frenchman Louis-Antoine Jullien (1812–1860), who usually is just referred to by the single name Jullien. The quadrilles consisted of famous "Irish" melodies arranged as quadrilles for band by Jullien, a famous showman, composer of light music, and virtuoso piccolo player. "The Royal Irish Quadrilles" were requested played by piper Thomas Mahon by Queen Victoria during her first visit to Ireland in 1849, who “was surprised when he learned that not only the Queen, but the Prince Consort was familiar with the best gems of Irish music" (O'Neill, Irish Minstrels and Musicians, 1913). 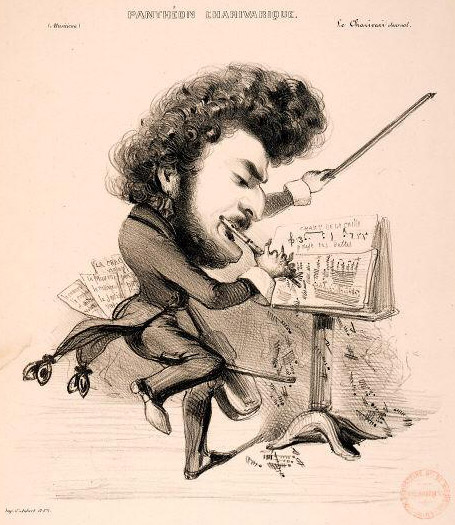 The first quadrille figure was fashioned from "Black Joke (1) (The)", the second figure was "Brighton Camp," and the fourth "Irish Washerwoman (1)."

Back to Royal Irish Quadrilles