ARCHIBALD BUTTER, ESQ. OF PITLOCHRIE'S REEL. Scottish, Reel (cut time). D Major. Standard tuning (fiddle). AAB. A reel composed by fiddler-composer Duncan McKercher, the "Dunkeld Paganini." The Butter family was one of the old landowning families of Moulin Parish, Perthshire. One Archibald Butter was a Jacobite and a Captain in Lord Nairn‘s Regiment of Atholl Highlanders. He was among the nearly 1,500 prisoners taken at the Battle of Preston, Lancashire, in 1715, a disastrous defeat for the Jacobite army. Butter was taken to London and imprisoned, and probably would have been executed in due course, however, he had the fortune to have been regarded as the best looking man of his day, and through the intervention of the Ladies of the Court, won over by his youth and good looks, he was spared. His pardon was issued in June, 1716, and he returned to Pitlochry. 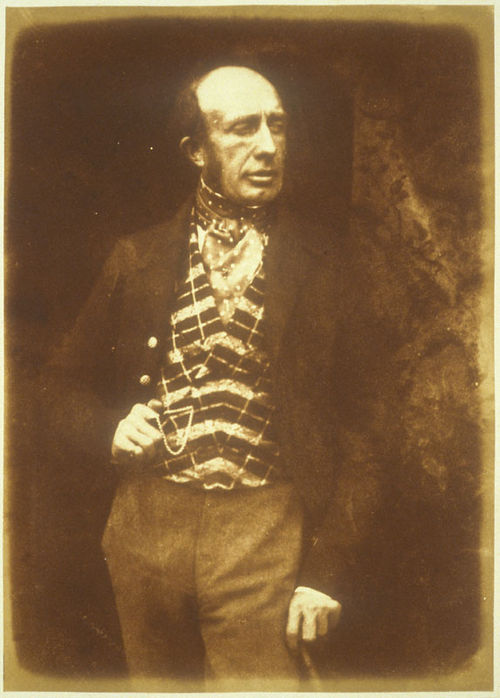 His descendant and namesake, Colonel Archibald Butter, succeeded to the estates in Pitlochrie and married Miss Vere Menzies, the only daughter of Sir Robert Menzies, in 1803. He did not long survive the wedding, and died in 1805, leaving a two month old child, also named Archibald, who was as long-lived as his father was quick. The younger Archibald Butter held the estates for 80 years, dying in 1885. It was he who built the present house of Faskally on the site of the old house, which had been built by Robertson of Faskally about 100 years previously, when he removed from Old Faskally, which had been the residence of the Robertsons or several hundred years. Archibald Butter further added to the estate by buying, in 1834, the estates of Cluniemore and Duntanlich, for which he excambed the East part of Strathloch known as Inverchroskie.

McKercher's volume, dedicated to Lady Menzies of Castle Menzies, is full of tunes named for the landed families of the Perthshire Highlands, such as the Menzies, Stewart and Irvine families.