Back to Ballinasloe Fair (1)[edit] 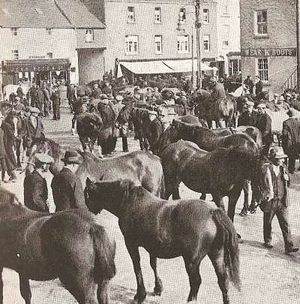 Famed County Sligo fiddler Michael Coleman (1891-1945) recorded the tune in 1927 in New York, in a medley as the second tune, following "Lord McDonald (1)." O'Neill also printed a variant as "Leitrim Thrush (The)."

Back to Ballinasloe Fair (1)[edit]