Back to Big Indian Hornpipe 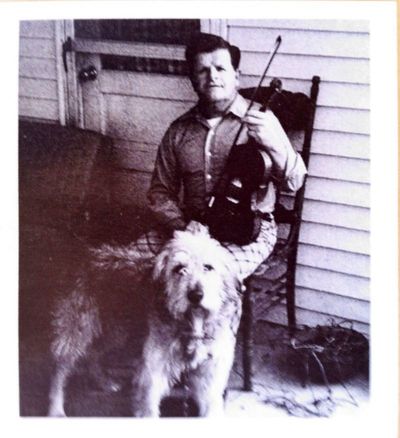 Buddy Thomas
The tune was also in the repertoire of Portsmouth, Ohio, fiddler and instrument repairer Jimmy Wheeler (1917-1987), who learned it either from his father or Acey "Aaa" Neal. Jeff Goehring says it was one of the "not-strictly Kentucky" tunes "popular among Portsmouth area fiddlers of an earlier era" [2].

Back to Big Indian Hornpipe