Back to Bonny Fish Wife (The)[edit] 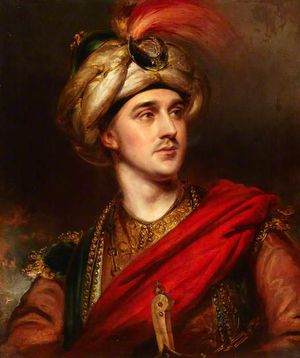 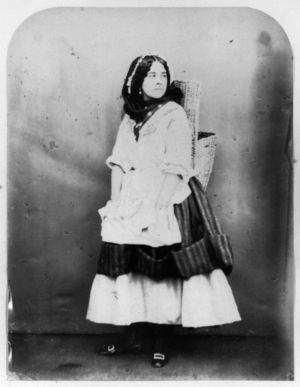 "The Bonny Fish Wife" was also the name of an operetta or farce by Charles Selby that premiered at the Strand Theatre on Sept. 20, 1858. The lead character, heroine Maggy Macfarlane, a Newhaven fish wife, was played by Martha Cranmer Oliver (known as "Patty" Oliver), one of the stars of Victorian comic theater. She also played the character of Miss Thistledown, 'a romantic young lady'.

Back to Bonny Fish Wife (The)[edit]