Back to Cameron House 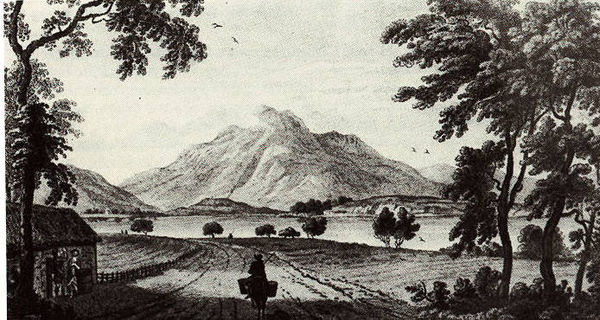 Cameron House, an 18th century baronial mansion, was built on the remains of a 14th century keep in Luss, on the southwest shore of Loch Lomond, Dunbartonshire (now Argyll and Bute). The name derives from the Celtic phrase cam sron meaning crooked nose, to describe this peninsular that juts out into the loch. For three centuries, the Cameron House estate remained in the hands of the Smollett family, originally merchants and shipbuilders from Dumbarton and later wealthy landed gentry. Sir James Smollett was one of the commissioners responsible for drawing up the Act of Union in 1707, later becoming the first Westminster MP for the district. Tobias Smollett was a famous 18th century novelist and poet who travelled widely to France and Italy.

Back to Cameron House