Back to Carey's Minuet

An obituary printed in an 1801 edition of The Gentleman's Magazine gives notice of the death of "Mr. Carey, age 84, dancing-master, and many years master of the Blue Coat charity school, Stamford, Co. Lincoln" died. This would have made him aged 18 at the time of the tunes publication in Walsh's edition, and an unlikely candidate for the person of the title. A more likely candidate is Henry Carey (1687-1743) [1], English poet, dramatist and song-writer. He was one of the most prolific song composers of the early 18th century, some of whose melodies ("Sally in Our Alley") are familiar today. 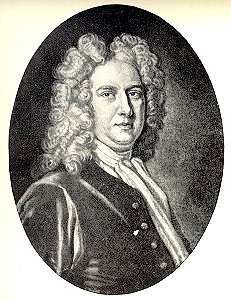 Back to Carey's Minuet