Back to Castle Newe 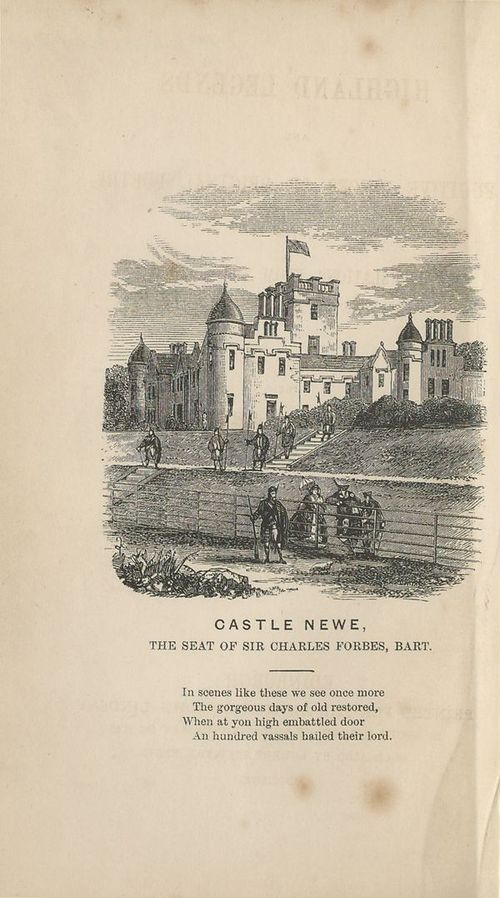 'Newe' was pronounced 'Neyouw', the 'e' on the end of 'new' being added so as to avoid confusion for the post (which sometimes went to Newcastle-on-Tyne). Sir Charles had amassed a grand estate by enlarging his inheritance through purchases of neighboring properties, and constructed a new manor in 1831, built upon a older structure dating from 1604. Subsequently, the family fell on harder times and portions of the estate were sold off in 1900, with the manor itself sold and demolished in 1927.

Back to Castle Newe