Come Now for Jest and Smiling

Back to Come Now for Jest and Smiling[edit] 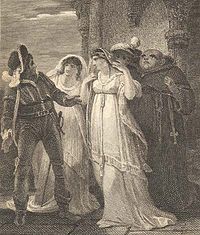 COME NOW FOR JEST AND SMILING. English, Air (whole time). D Major. Standard tuning (fiddle). AABB. The melody is the air to a song in Richard Sheridan and Thomas Linley's (Sr. and Jr.) three-act comic opera The Duenna [1] [2]. The libretto was by Sheridan, while music was composed by the Linleys, and it was first staged in Covent Garden in 1775, to great acclaim. The opera was performed no less than seventy-five times during the first season, and frequently staged in revivals through the middle of the next century. 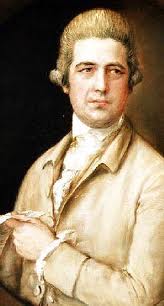 Back to Come Now for Jest and Smiling[edit]