Back to Coming across Texas 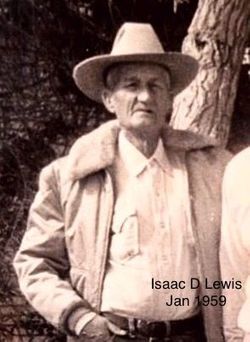 COMING ACROSS TEXAS. American, Reel (cut time). USA, Texas. C Major. Standard tuning (fiddle). AABC. From a home recording by the Lewis Brothers, originally from San Antonio, Texas, although the family relocated to Crow Flat, New Mexico, in 1902, when they were still boys. Denmon Lewis (1894-1977) played the guitar but also played the fiddle. In 1969, when interviewed by Charles Faurot for liner notes to County Records 517 ("Texas Farewell: Texas Fiddlers 1922-1930") at the age of 75, he still worked daily on his cattle ranch in Otero County, New Mexico. Isaac Dempson "Demp" Lewis (1890-1960) was the duo's primary fiddler on recordings but they both played the instrument for local dances and dances at Liberty Hall, El Paso. It was through an entrepreneurial woman who ran some of these dances that they were introduced to the Victor A & R representative, who had the duo record four sides on July, 11th, 1929 (all of which were released). "Coming across Texas" was not one of the numbers commercially recorded, but instead comes from a home recording of unknown origin.

Back to Coming across Texas