Back to Coull o' Newe

COULL O' NEWE. Scottish, Strathspey (whole time). D Major. Standard tuning (fiddle). AAB. Composed by fiddler-composer and dancing master J. Scott Skinner (1843-1927), who noted the title referred to "A charming retreat where the composer and friends spent a happy evening." The Coull of Newe is a farmsteading near the Colquhonnie Hotel and Castle in Forbestown, Aberdeenshire, and in the latter 19th century was held by William Michie and his wife Jane. They can both be found as informants regarding local place-names and folklore. 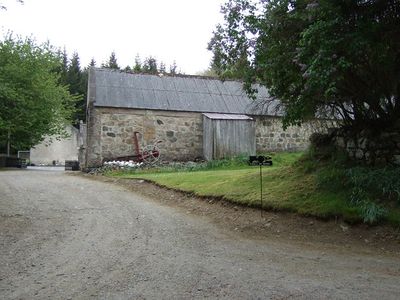 Back to Coull o' Newe