DE WITT CLINTON'S GRAND SLOW MARCH. American, March (cut time). D Major. Standard tuning (fiddle). AABBCD. A patriotic composition by Charles P.F. O'Hara, who included eleven of his own tunes honoring American victories of the War of 1812, and politicians of the era, in his collection of mainly traditional Irish and Scotch tunes, sold from "his new music store" at No. 70 William Street, New York, "where may be had a great variety of the most ancient ahnd modern single songs. Also a general assortment of flutes, violins, tambarines, drums, and all other musical instruments." Geoff Hore [1] (2009) remarks: 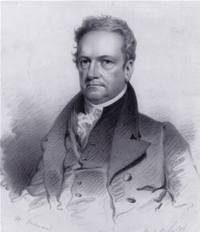