Back to Earl Cornwallise's March

EARL CORNWALLISE'S MARCH. English, March (whole time). G Major. Standard tuning (fiddle). AABB. The title of this march honors Charles Cornwallis, 1st Marquess Cornwallis (1738-1805), styled Viscount Brome between 1753 and 1762 and known as The Earl Cornwallis between 1762 and 1792. He was a British Army general, one of the leading British generals during the American Revolution. Despite surrendering his army at the Battle of Yorktown, Cornwallis continued to have the confidence of the British crown. He was knighted in 1786, and in that year was appointed governor-in-chief of Ireland. After a successful military and administrative career in the subcontinent, he returned to become governor-in-chief of Ireland in 1798--just in time for the Irish Rebellion. He was instrumental in bring about the union of Ireland with Great Britain. 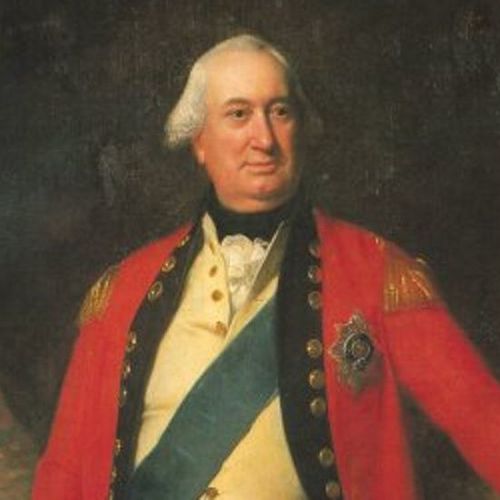 Back to Earl Cornwallise's March