Back to Fatal Wedding

FATAL WEDDING American, Two-Step (cut time). D Major. Standard tuning (fiddle). One part. This ragtime influenced tune was recorded by the Red Headed Fiddlers in Dallas, Texas, on October 27th, 1928. The Red Headed Fiddlers were Albert Lee (A.L.) "Red" Steeley (1893-1969) and J.W. "Red" Graham, although Graham played guitar on this cut. They were also accompanied by Albert Wisrock on guitar and another individual named Wisrock on the mandolin. Steeley gained a major reputation in east Texas as a musician and had a long career, but also came from a musical family--his granduncles (brothers of his grandmother) were Bob and Alf Taylor, the fiddling politicians of Tennessee, one of whom became Governor. He was a good friend of Irvin, Vernon and Norman Solomon, Benny Thomasson and the Franklins, with whom he played with the he could. However, music was an avocation, and he supported himself by farming and working for a time as a fiddle maker and repairer for Joe Stamp in Ft. Worth.

"The Fatal Wedding" was a "descriptive waltz-song" with music by African-American Tin-Pan-Alley songwriter Gussie L. Davis (1863-1899)--best remembered for his song "Goodnight Irene"--with words by W.H. Windom. It was published in 1893 and was Daavis's first national hit. The first stanza of the musical melodrama goes: 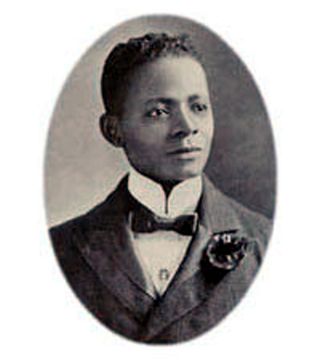 The wedding bells were ringing on a moonlit winter's night
The church was decorated, all within was gay and bright.
A woman with a baby came and saw the lights aglow,
She thought of how those same bells chimed for her three years ago.
I'd like to be admitted, sir, she told the sexton old
Just for the sake of baby to protect him from the cold.
He told her that the wedding was for the rich and grand,
And with the eager watching crowd, outside she'd have to stand.

The song was much anthologized and entered traditional repertory in a variety of forms, including parodies (c.f. "The whorehouse bells were ringing"). Note the music was originally a waltz, the melody transformed into a two-step by Steeley.

Back to Fatal Wedding