Back to Ford One-Step

FORD ONE-STEP. American, Reel (cut time). C Major. Standard tuning (fiddle). AABB. The tune is sourced to Boone County, central Missouri, fiddler Pete McMahan (1919-2000). A One-step is an old-time couple dance, a simpler version of the two-step. Howard Marshall [1] explains that it was developed during World War I: "...the 'one-step' was similar rhythmically and the same music worked, but he one-step was more accessible--danceable by even the least-experienced soldiers who were discovering nightclubs." 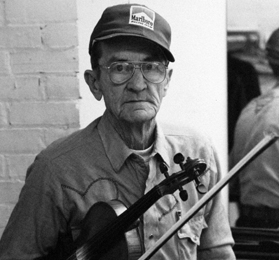 
Back to Ford One-Step