Find traditional instrumental music
This is the stable version, checked on 31 December 2020.
Jump to: navigation, search

GRACES [5], LES. English, Quadrille (6/8 time). A Major ('A' part), E Major ('B' part) & A Minor ('C' part). Standard tuning (fiddle). ABCA. The fourth part (or fourth figure set) of "Lancers Quadrilles", from the (Thomas) Hardy family music manuscripts, Dorset, England. The melody employed for the "Pretty Maiden" from English opera composer Stephen Storace's [1] (1762-1796) The Haunted Tower, while the name of the dance movement is "Les Graces." As with other dances and tunes, the tune tended over time to take on the name of the dance. See Lancers Quadrilles (The) for more. Storace's Haunted Tower (adapted from a work by the Marquie de Sade) was staged at Drury Lane in 1789 and was a huge success, selling out for some fifty consecutive performances. 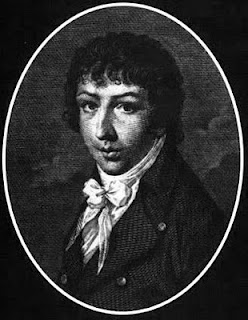