Back to Harlequin Every Where[edit] 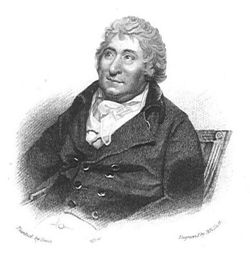 HARLEQUIN EVERY WHERE. English, Country Dance Tune (6/8 time). A Major. Standard tuning (fiddle). AABB. The Mirror: or, Harlequin Every-Where was a 'pantomimical burletta' in three parts, staged at the Theatre-Royal in Covent-Garden in 1779. Music was composed by Charles Dibdin (1745-1814). Dance directions were entered into the commonplace book of Seabrook, New Hampshire, musician Jeremiah Brown, which contains melodies and figures of country dances, begun c. 1782. The tune appears in the c. 1770 music manuscript of Lincoln musician William Clark, although likely entered at a later time, in another hand ("Vento's Farewell" is on the facing page, also printed by the Thompson's, and likely entered into the ms. at the same time). 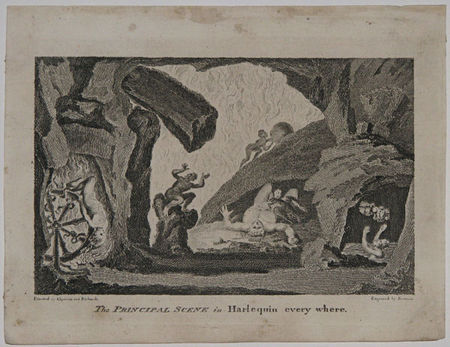 A scene in Tartarus (the Greek Hell)

Back to Harlequin Every Where[edit]