Find traditional instrumental music
This is the stable version, checked on 30 September 2022.
Jump to: navigation, search

Back to Harlequin Neptune 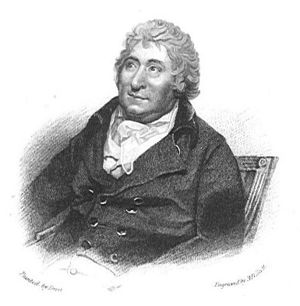 King of the genii: or, Harlequin Neptune was a 1775 stage pantomime, "with music and dancing" by English composer Charles Dibdin (1745-1814), mentioned in Sadler's Wells advertisements. It was one of many such productions in which the character of Harlequin is the protagonist, playing alongside another stock character, the clown. There were so many comic stage plays written for Harlequin that they form their own genre, Harliquinades [1]

Back to Harlequin Neptune