His Grace the Duke of Buccleugh's Strathspey

HIS GRACE THE DUKE OF BUCCLEUGH'S STRATHSPEY. Scottish, Strathspey (cut time). G Major. Standard tuning (fiddle). AAB. In 1830, when Perthshire fiddler-composer Duncan McKercher issued his second collection, the Duke of Buccleugh was Walter Francis Montagu Douglas Scott, 5th Duke of Buccleuch, 7th Duke of Queensberry (1806–1884), who was only thirteen when he succeeded his father to the Dukedoms of Buccleuch and Queensberry in 1819. He was a Scottish landowner and politician and served in a number of government posts in Britain. King George IV spent some days in 1822 as the Duke's guest at Dalkeith Palace, the first visit of a reigning Hanoverian monarch to Scotland. Twenty years later, Queen Victoria also honored him with a visit. 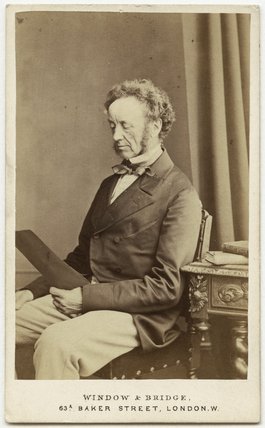