Last Rose of Summer (The)

Find traditional instrumental music
This is the stable version, checked on 1 February 2022.
Jump to: navigation, search

Back to Last Rose of Summer (The)

LAST ROSE OF SUMMER, THE. AKA and see "Groves of Blarney (The)." Irish, Air. F Major (Howe, O'Flannagan): E Flat Major (Haverty): G Major (Scanlon). Standard tuning (fiddle). One part (O'Flannagan): AB (Haverty): AABA (Howe): ABBA (Scanlon). "'Tis the last rose of summer" is the title of a song by Thomas Moore [1], and appears in A Selection of Irish Melodies (No. 4, Book 5, 1813), to the older tune of "The Groves of Blarney." Moore's volume has been described as a "veritable cornerstone of bourgeois 'popular song'"[1], and was generally much admired in the parlor room, although a few songs were considered impolite in theme.

The tune was played for dancing (probably as a waltz) by a 1912 dance band in Orchards, Washington, led by fiddler Arthur D. Streeter. 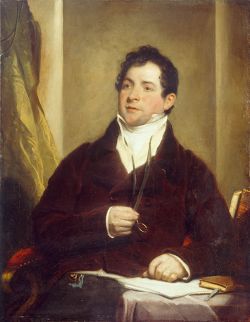 Back to Last Rose of Summer (The)