Back to Little Grave in Georgia

LITTLE GRAVE IN GEORGIA. Old-Time, Song & Waltz. Recorded by North Georgia fiddler Earl Johnson [1] (1884-1965). The song is based on the Mary Phagan murder in Atlanta that riveted the South in 1913. A nothern Jewish businessman, Leo Frank [2], was convicted of the murder of the 13 year old girl and sentenced to prison, however, he was broken out of jail, kidnapped an lynched within a year. 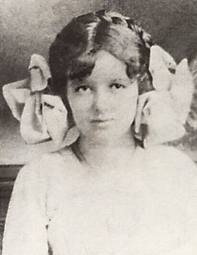 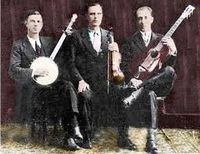 The melody was also used by Uncle Dave Macon for his "Over the Mountains."

Back to Little Grave in Georgia