Back to Marching Through Georgia[edit]

MARCHING THROUGH GEORGIA. AKA and see "Marcha de los Novios," "Sherman's March." American, Song Tune and March (2/4 time). D Major. Standard tuning (fiddle). AB. "Marching Through Georgia" [1] is a post-1864 Union Civil War song by Connecticut songwriter Henry Clay Work [2] (1832-1884) commemorating Union General William T. Sherman's [3] infamous "March to the Sea". The melody rapidly entered both the martial band tradition and fiddling tradition—at least north of the Mason-Dixon line. Fuld (The Book of World Famous Music) called it "the most hated song in the South," and playing the melody in parts of the South provoked considerable ire for many decades after the war. Despite this, it is occasionally heard in Southern old-time repertoire. Ironically, Sherman came to loath the tune as well, as it was played at nearly every public appearance he attended. 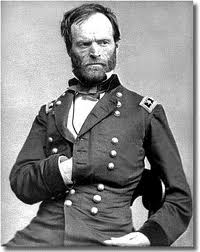 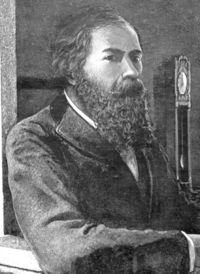 The tune was in the repertories of Buffalo Valley, Pa., region dance fiddlers Ralph Sauers and Harry Daddario, and Bronner (1987) notes it was a common dance tune for New York state dances. "Marching to Georgia" was one of the first tunes learned on the fiddle by a young Clark Kessinger (West Virginia).

Back to Marching Through Georgia[edit]