MASANIELL'S MARCH. French, March (whole time). G Major. Standard tuning (fiddle). AAB. The tune appears as an air in Daniel François Esprit Auber's [1] (1782-1871) opera Masaniello or La Muette de Portici (1828), based on the Italian popular hero Masaniello [2]. The opera was immensely popular on the Continent and in England, and was an early example of Grand Opera. Several of the melodies in the opera were published for amateur musicians and some were absorbed into traditional repertory. 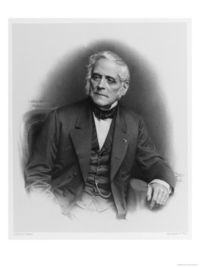