Back to Meech Lake Breakdown[edit] 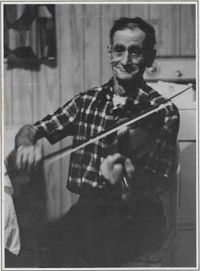 The title is a sardonic pun: Meech Lake in the Gatineau Hills, was (according to Wikipedia) "a package of proposed amendments to the Constitution of Canada negotiated in 1987 by Prime Minister Brian Mulroney and the ten provincial premiers. It was intended to persuade the government of Quebec to endorse the 1982 constitutional amendment and increase support in Quebec for remaining within Canada. Its rejection had the effect of energizing support for Quebec sovereignty." [2].

Back to Meech Lake Breakdown[edit]