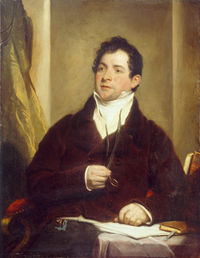 There is not in the wide world a valley so sweet
As that vale in whose bosom the bright waters meet;
Oh! the last rays of feeling and life must depart,
Ere the bloom of that valley shall fade from my heart.

The lyric is an ode to the place in County Wicklow, Ireland, where the Avonmore and the Avonbeg join to form the River Avoca, that Moore visited on an outing with friends to the Vale of Avoca. There are actually two places where the rivers join; one at Woodenbridge and the other at Castle Howard, however, Moore later wrote that it was the view of the river at Castle Howard that was his inspiration. 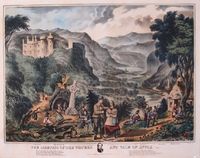 The title appears in a list of tunes in his repertoire brought by Philip Goodman, the last professional and traditional piper in Farney, Louth, to the Feis Ceoil in Belfast in 1898 (Breathnach, 1997).