MILLBRAE. AKA - "Mill Brae." Scottish, Reel. Scotland, Shetland. A Major. Standard tuning (fiddle). AAB (Martin & Hughes): AABB' (Songer). Composed by Shetlands pianist, accordion player and composer Ronnie Cooper (1934-1982) of Lerwick. Millbrae was the name of the home of pianist Eileen Hunter, whio whom Cooper was staying while playing for a wedding on the Shetland island of Unst. The house was a shop in the early 19th century.

It is one of Cooper's more popular compositions, and is frequently heard at Scottish sessions. See also Cooper's "Miss Susan Cooper," "Tushkar (Da)," and "Mickey Ainsworth." 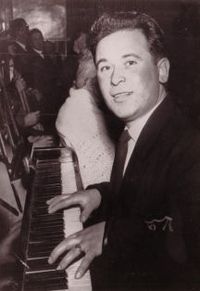