Back to Miss Daly's Jig[edit]

MISS DALY'S 'JIG'. American, Dance Tune (cut time). A Minor ('A' part), C Major ('B' part) & F major ('C' part). Standard tuning (fiddle). ABCC. The word 'jig' in the title here refers to a type of syncopated 19th century old-time banjo tune rather than the familiar Irish jig in 6/8 time. 'Jig' dancing was a term for a solo step dance, perhaps imported from England. The term may also have had derogatory associations with African Americans, or may have been descriptive of the movements of the dance. 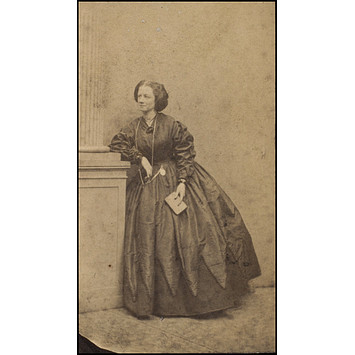 We do not know exactly who "Miss Daly" is, but there was a renowned American actress, singer and dancer named Julia Daly [1], whose heyday was the 1850's through the 1870's, who toured extensively and garnered fame abroad. Known for both comic and dramatic roles, she was also a songwriter. Her married name was Alwyn. 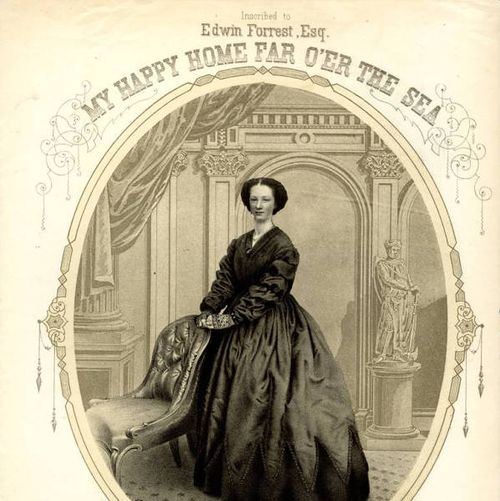 Back to Miss Daly's Jig[edit]