Back to Miss Ferguson of Kilkerran[edit]

Kilkerran is the ancient seat of a branch of Clan Ferguson in Ayrshire, dating from probably the 12th century, although the first certain record is that of John Fergusson of Kilkerran in 1464. 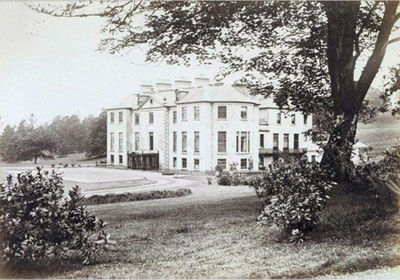 There are the ruins of a castle at Kilkerran, originally built around 1500 but abandoned by the family in the 1730's.

Back to Miss Ferguson of Kilkerran