Back to Mr. Alexander Wattie[edit]

MR. ALEXANDER WATTIE. Scottish, Reel. G Major. Standard tuning (fiddle). ABB'. Composed by Aberdeenshire fiddler-comoser Alexander Walker for Mr. Alexander Wattie who was a drummer in the Castle Newe band of musicians; Walker worked at Castle Newe as a gardener and probably was the leader of "The Castle Newe Band." 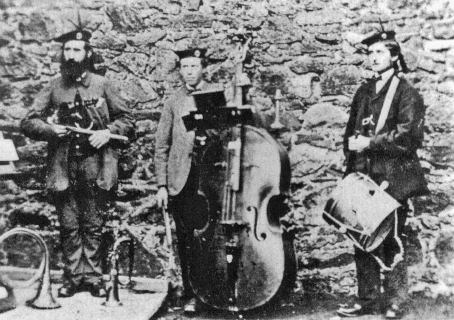 See also note for "Mr. James Wattie" for more on the Wattie family.

Back to Mr. Alexander Wattie[edit]