My love is an arbutus

Find traditional instrumental music
This is the stable version, checked on 24 April 2020.
Jump to: navigation, search

Back to My love is an arbutus[edit] 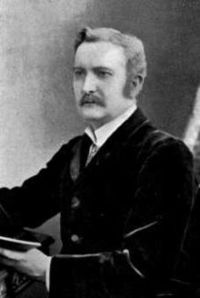 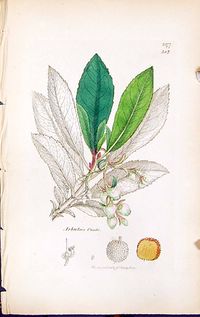 My love’s an arbutus,
By the borders of Lene;
So slender and shapely,
In her girdle of green.
And I measure the pleasure,
Of her eye’s sapphire sheen;
By the blue skies that sparkle,
Through the soft branching screen.

An instrumental version of the song can be heard in the 1951 film version of Charles Dickens' A Christmas Carol, starring Alister Sim, as background music during all scenes involving the character 'Alice'.

Back to My love is an arbutus[edit]