Back to Nelly Bly 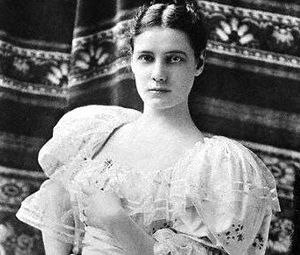 Stephen Foster's song, penned Pennsylvania in 1850 while he was under contract with Christy's Minstrels, entered minstrel tradition, and was one of his few upbeat productions. Scott records that it was "one of the 'Negro' songs sung by the troupes which followed (in England) in the wake of the Ethiopian Serenaders."

The tune was used as part of “The San Francisco Quadrilles,” published in San Francisco in 1852. In 1857 members of a wagon train on the way to Colorado danced to fiddler Oliver Thompson Hamlin singing and playing it, and it is still a common square dance tune.

Back to Nelly Bly