NIKOLINA. Scandinavian-American; Song Air and Waltz (3/4 time). This tune, by far the best known Scandinavian-American tune, was composed by comedian and singer Olle i Skratthult [1] (1886-1960), who went by the stage name of Hjalmar Peterson. He recorded the song (with orchestra) for Columbia Records (E 3494) in 1917, and it became his trademark number, selling over 100,000 copies prior to the Great Depression. 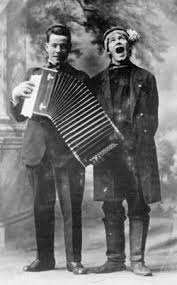 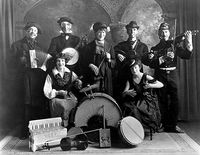