O'CONNELL'S LAMENTATION (Golgair Ui Connaill). Irish, Air (6/8 time). A Dorian. Standard tuning (fiddle). ABC. O'Neill (1922) says: "Comparing very favorably with compositions of this class, O'Connell's Lamentation is presented as the production of two members of the once famous Irish Music Club of Chicago which flourished in the early years of the twentieth century. The first and second parts were outlined by John McFadden (County Mayo), an untutored fiddler of fertile fancy and dexterous execution. The third part as well as the whole arrangement is the work of Sergt. James O'Neill (County Down), the club's worthy scribe." 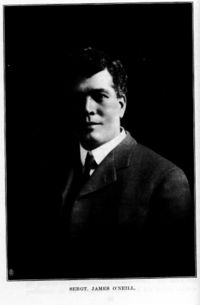