Back to Parks of Dunlop[edit]

The Parks of Dunlop possibly refers to the grounds of Dunlop House, east Ayrshire, located about thirty miles southwest of Glasgow. At the time Riddell published his collections Dunlop House was the third structure on the site bearing that name, and dated from 1599. It was in the hands of John Dunlop of Dunlop (1707-1785) and his wife Anna Frances Dunlop (nee Wallace, 1730-1815). After John died Anna fell into a depression, alleviated in part when given a copy of Robert Burns' "The Cotter's Saturday Night." She was captivated and began a correspondence that blossomed into a friendship with the poet that continued until just before his death. 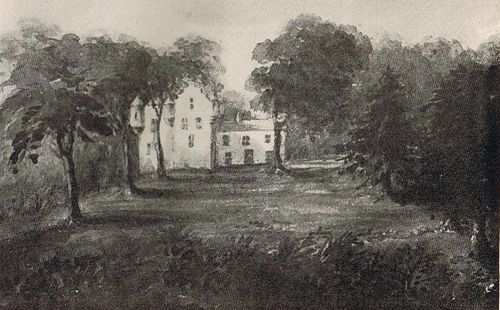 Back to Parks of Dunlop[edit]