Back to Piper of Drummond[edit]

PIPER OF DRUMMOND, THE. Scottish, Pipe Reel. D Major. Standard tuning (fiddle). AABB. The tune was first published in William Ross's Collection of Pipe Music, first published in 1869. Pipe Major William Ross (1823-) enlisted in the 42nd Royal Highland Regiment, the Black Watch, in 1839, and in 1854 he replaced Angus MacKay as the Queen's Piper--piper to Queen Victoria, who had been smitten by the sound of the pipes since her trip to the Highlands in 1842. He held the position until his death. 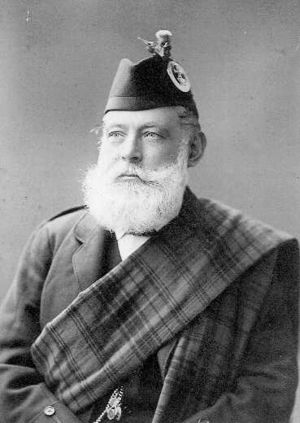 Back to Piper of Drummond[edit]