POINTE-AU-PIC. AKA - "Reel de Pointe-au-Pic." French-Canadian, Reel. A Minor ('A' part) & C Major ('B' part). Standard tuning (fiddle). AB (Phillips): AA'BB' (Carlin). The tune was popularized by a 1938 recording by Quebec fiddler Joseph Bouchard (1905-1979), and it is sometimes credited to him, although it was also recorded on 78 RPM by Isidore Soucy. However, "Pointe-au-Pic" is derived from a scottische by Lawrence B. O'Connor entitled "Four Little Blackberries." O'Connor, an American, published his tune in Boston in 1907. It was popular for it's time and was recorded a few times in the early 20th century, notably by by xylophone player Thomas Mills (1907), banjo virtuoso Vess Ossman (1910) and Scottish accordion player Dick Pamby's (1916, who is said to have been Bouchard's source for the tune). 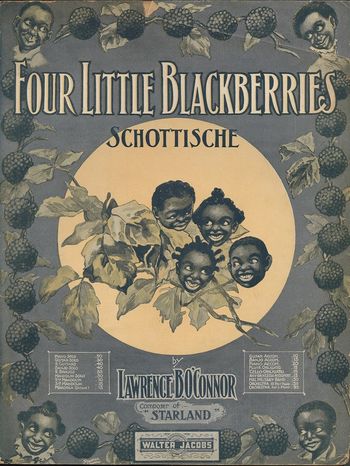 "Pointe-au-Pic" has also been a popular vehicle for North American contra dancing.

Pointe-au-Pic is a small town on the St. Lawrence River near Charlevoix, northeast of Quebec City. The tune is sometimes played in the key of G Major. Phillips' parts are reversed from Carlin's.