Back to Prince Arthur's Strathspey[edit]

PRINCE ARTHUR'S STRATHSPEY. Scottish, Pipe Strathspey. A Mixolydian. Standard tuning (fiddle). AABB'. The tune appears in William Ross's 1869 collection of pipe tunes. Ross () was born March 27, 1823, and enlisted in the Black Watch in 1839. In 1854 he was appointed piper to Queen Victoria and operated a bagpipe making business while living in London. The position of Piper to the Sovereign (Queen's Piper or King's Piper) was established in 1843 when Queen Victoria and Prince Albert visited the Marquess of Breadalbane at Taymouth Castle a year earlier and discovered the Marquess had his own personal piper. The Queen was taken with the idea of having one for herself, and Angus MacKay was selected as the first to fill the position, from 1843–1854. William Ross succeeded him, serving from 1854–1891, until his death. 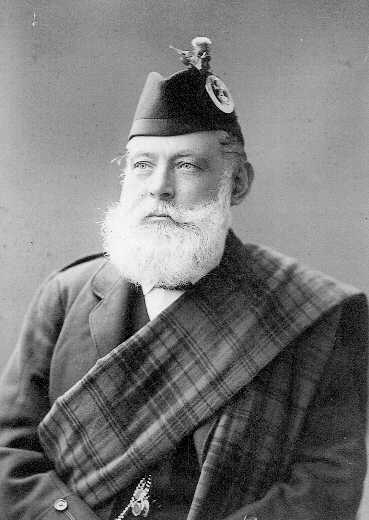 Prince Arthur [1] (1850-1942), Duke of Connaught and Strathearn, was the seventh child and third son of Queen Victoria and Prince Albert. A military man all his life, he also served as the Governor General of Canada.

Back to Prince Arthur's Strathspey[edit]