Back to Prince William of Gloucester's Favorite[edit]

PRINCE WILLIAM OF GLOUCESTER'S FAVORITE. Scottish, Country Dance Tune (2/4 time). E Flat Major. Standard tuning (fiddle). AABB'CC. A country dance tune composed by Scottish fiddler-composer and music publisher John Gow (1764-1826). John was the fourth and last child of Dunkeld fiddler-composer Niel Gow (1727-1807), and a member of the family's music publishing firm, a branch of which he established in London in 1788 with his older brother Andrew. 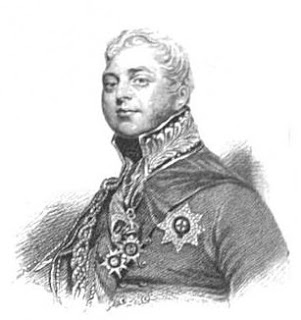 Back to Prince William of Gloucester's Favorite[edit]