Back to Princess Margaret's Jig[edit] 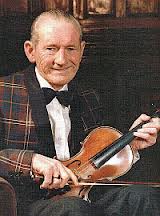 Princess Margaret (1930-2002), nee Margaret Rose of York and the only sibling of Queen Elizabeth II, was President of the English Folk Song and Dance Society in the mid-20th century.

Back to Princess Margaret's Jig[edit]