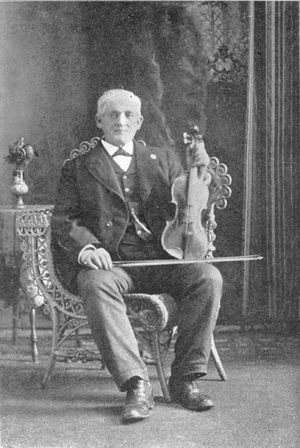 Source for notated version: Chicago fiddler and composer Edward Cronin, originally from County Tipperary, who was also a weaver and a machinist. O’Neill said of him: “…he would play for hours at a time such tunes as memory presented, his features while so engaged remaining as set and impassive as a sphinx…it was his open boast that he never forgot nor forgave an injury…” [O’Neill].