Back to Queen's Birthday (The)[edit]

QUEEN'S BIRTHDAY, THE. English, Country Dance Tune (2/2 time). C Major. Standard tuning (fiddle). AAB (Sharp): AA'BB' (Barnes). The tune dates to the year 1703 when it appears in Henry Playford’s Dancing Master, 12th edition, and it was retained in the long-running series through the 18th and final edition of 1728 (published by John Young, heir to the Playford publishing concerns). It was also published by Walsh in his Compleat Country Dancing Master editions of 1718 and again in 1731. 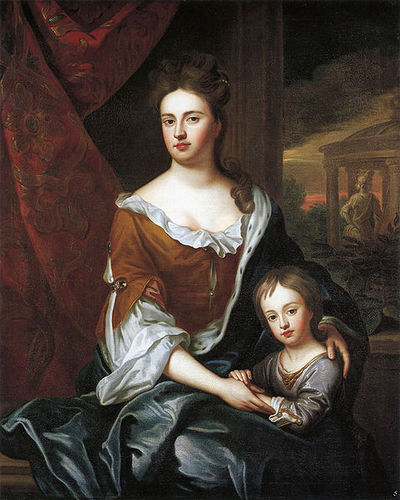 If Playford’s was indeed the earliest appearance of the melody, the title may refer to Anne [1] (1665-1714), Queen of Great Britain and Ireland (1702-14), sovereign of the House of Stewart whose birthday was on February 6th. During her reign the kingdoms of England and Scotland were united (1707). It should be noted that the Queen’s birthday, whatever Queen, was usually a cause for celebration and an excuse for the creative to curry favor. Thus, many famous and not-so-famous composers wrote pieces for various Queen’s birthdays, including Purcell and Handel.

Back to Queen's Birthday (The)[edit]