REEL DE LA PISTROLI, LE. Canadian, Reel. Canada, Newfoundland. D Major. Standard tuning (fiddle). AABB. Composed by Newfoundland fisherman and fiddler Émile Benoît [1] (1913-1992). Pistroli was a variety show on Radio-Canada from 1978-1980 hosted by Donat Lacroix, a fisherman and a singer-songwriter from Caraquet, New Brunswick, and it is said Benoit composed the tune on the way to perform on the show. In 1980 Benoît was Newfoundland's representative with a touring Acadian entourage "Le Pistroli en Atlantique," a group consisting of popular and traditional francophone musicians, who gave concerts in the Atlantic provinces. 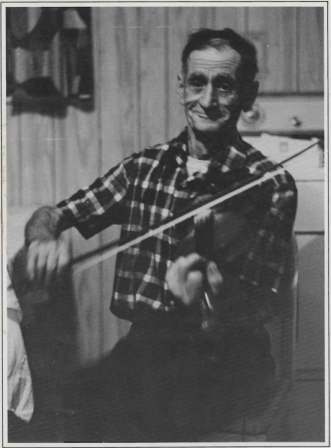