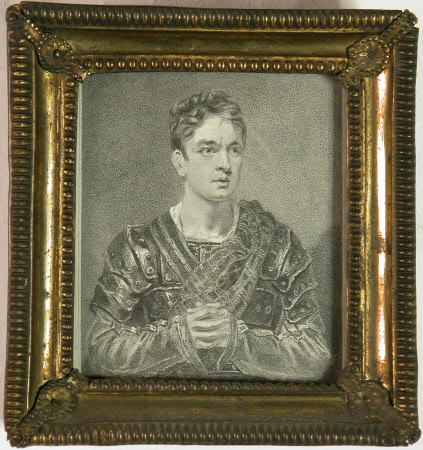 The tune was called "Dance in Rob Roy" in the music manuscript of Yorkshire musician Joshua Burnett, indicating it appeared in Isaac Pocock's (1782-1835) "Rob Roy Macgregor, or Auld Lang Syne", an operatic drama in three acts, published in 1818 and first played at Covent Garden. Pocock was also a painter of portraits and historical subjects, and adapted many of his stage works from novels. The musical score for "Rob Roy" was composed by John Davy, who drew heavily from familiar Scottish folk songs. William Charles Macready initially took the title role. The opera ran respectably, proved popular, and was revived often in the first half of the 19th century.