Find traditional instrumental music
This is the stable version, checked on 21 June 2022.
Jump to: navigation, search 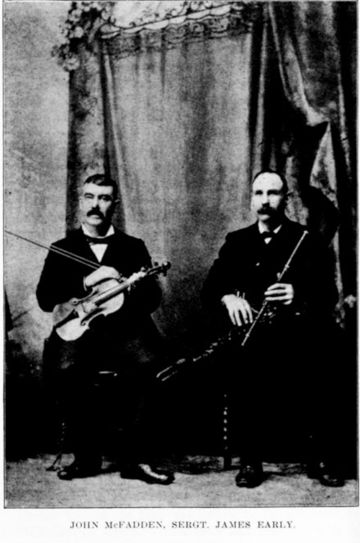 "Rose in the Garden (1)" was recorded in New York in November, 1917, by accordion player Peter J. Conlon.